How To: Decide On Windows 10

According to Microsoft, Windows 10 is the best, most secure Windows ever - and they may be right, however for a lot of us stubborn holdouts, older versions of the system are proving to be the ones that we'd rather stick to with almost half of all desktops still running Windows 7.

Whatever your reason for wanting to stick to more tried and tested operating systems, it's beginning to seem rather inevitable that you'll end up with Microsoft's new golden boy at some point, what with mainstream support for other operating systems expiring soon and Microsoft generously offering Windows 10 for free up until the 28th July. So generous are Microsoft being in fact that they are taking away the choice altogether with their latest update prompt

For those of you who don't feel like taking the plunge just yet, or even if you do want to take advantage of it being free (because let's face it, Windows 10 is quite good) then fear not, for Yellowbus are here to help, make use of this handy guide with everything you need to know about Windows 10.

Let's start with the basics, Windows 10 is Microsoft's latest operating system for desktop and laptop computers, it boasts an entirely new suite of upgrades to it's predecessors, whilst also moving away from the more touch screen oriented Windows 8 and going instead for a more Windows 7 style that clearly keeps mouse and keyboard in mind (the start button is back!!)

How can I install it?

If your computer already has a legitimate version of windows 7 or 8.1 Home or Pro edition then you will have seen by now the update prompt that oh so subtly reminds you of Window's 10 coming, if this is you then simply follow the steps and Windows 10 will be installed on your computer, You'll need about 3GB of space on your hard drive / SSD as well.

If you're still using Windows 8 (why would you?) then you'll first have to make the free upgrade to Windows 8.1 before you are eligible for the Windows 10 Update. If you have any other computer with an older operating system then you're in bad luck because the only way to get an upgrade is to buy it.

I don't want to install Windows 10 Yet

If like many others you've been tricked into installing Windows 10, or if you simply aren't ready for it yet, it's not too hard to remove or reschedule the update. Start by clicking the icon on the bottom right of the task bar which should open the "Get Windows 10" dialogue box, from there you can reschedule and cancel the update.

If you've already made the upgrade to Windows 10 and you aren't a fan then it's still possible to revert back to previous versions as long as you do it within a month of making the upgrade. Find your settings panel from the start menu and click on Update & Security, from there look for the recovery tab where you should see an option to roll back to Windows 7 or 8.1. If you change your mind AGAIN then it's possible to once again take the Windows 10 upgrade provided it's before the 28th July.

What are the benefits of Windows 10?

Making the switch from an older system holds myriads of benefits for both the home and office user.

Security has had a major boost from previous iterations, with a totally revamped Windows Defender and varying levels of device encryption for both home and professional versions of the operating system.

In addition to the updates in security, There's been an overall streamlining of the way the system works, the start menu is back with some slight modifications to improve it's functionality, The menu is sleeker and icons are easier to find. Window's 8.1's Live Tiles are still in the start menu however they've been scaled down and are less prominent, and are better used now as widgets for email updates and news snippets.

Further streamlining includes advanced multitasking options and full integration of Microsoft's flagship voice command app Cortana. As well as a totally new web browser built from the ground up on EdgeHTML which runs over twice as fast as Google Chrome.

Whether we like it or not Windows 10 looks like it's here to stay. Most of us might find it difficult to part with older operating systems that we've come to rely on, but the fact remains that they are old and will only get older, and with that more vulnerable. Windows 10 is a solid and worthwhile upgrade that that would ultimately be rather foolish to turn down, even if it doesn't come with free minesweeper. 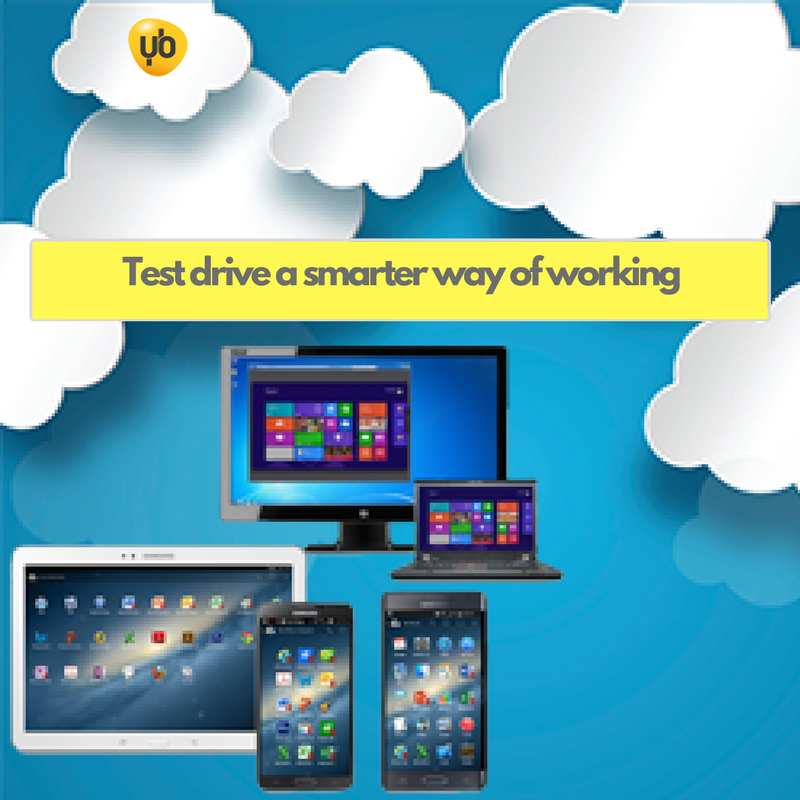 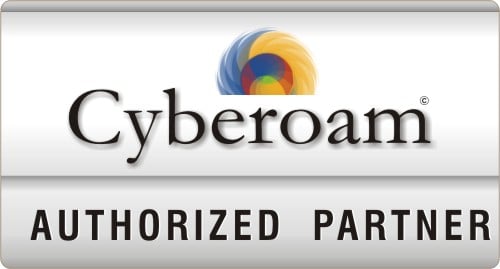